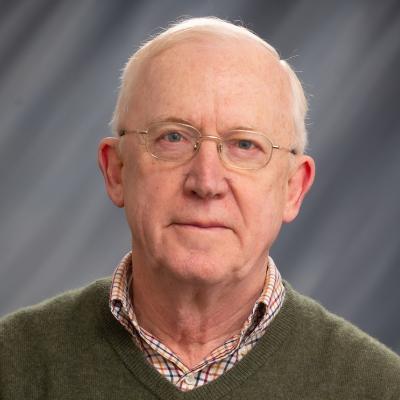 Dr. Hesselink teaches Liberal Arts Core classes about Japan, and upper level course on Modern and Pre-modern Japanese History, as well as the Introduction to the Study of History, and World History in the Sixteenth and Seventeenth Centuries.

Professor Hesselink travels regularly to Japan, and has wide-ranging research interests concentrating on Japan's relations with the outside world. His book Prisoners from Nambu: Reality and Make-Believe in 17th-Century Japanese Diplomacy (2002) was also published in Japanese and Dutch language editions. In 2016, he published The Dream of Christian Nagasaki: World Trade and the Clash of Cultures, 1560-1640, for which he had received a fellowship from the National Endowment for the Humanities. He is now working on a new book project, provisionally entitled The Suicide of Takenaka Uneme. With this project he aims to explain why the samurai class in the beginning of the seventeenth century enforced a ban on Christianity throughout the Japanese islands.